DWG by the Numbers

To understand what makes Design Works Gaming special, you have to understand what makes founder and CEO, Troy Zurawski uniquely suited for this business. For starters, he hails from a family tree yielding three generations of casino professionals—roots that reach back to the 1940s and Las Vegas’ genesis as the gambling capital of the world. 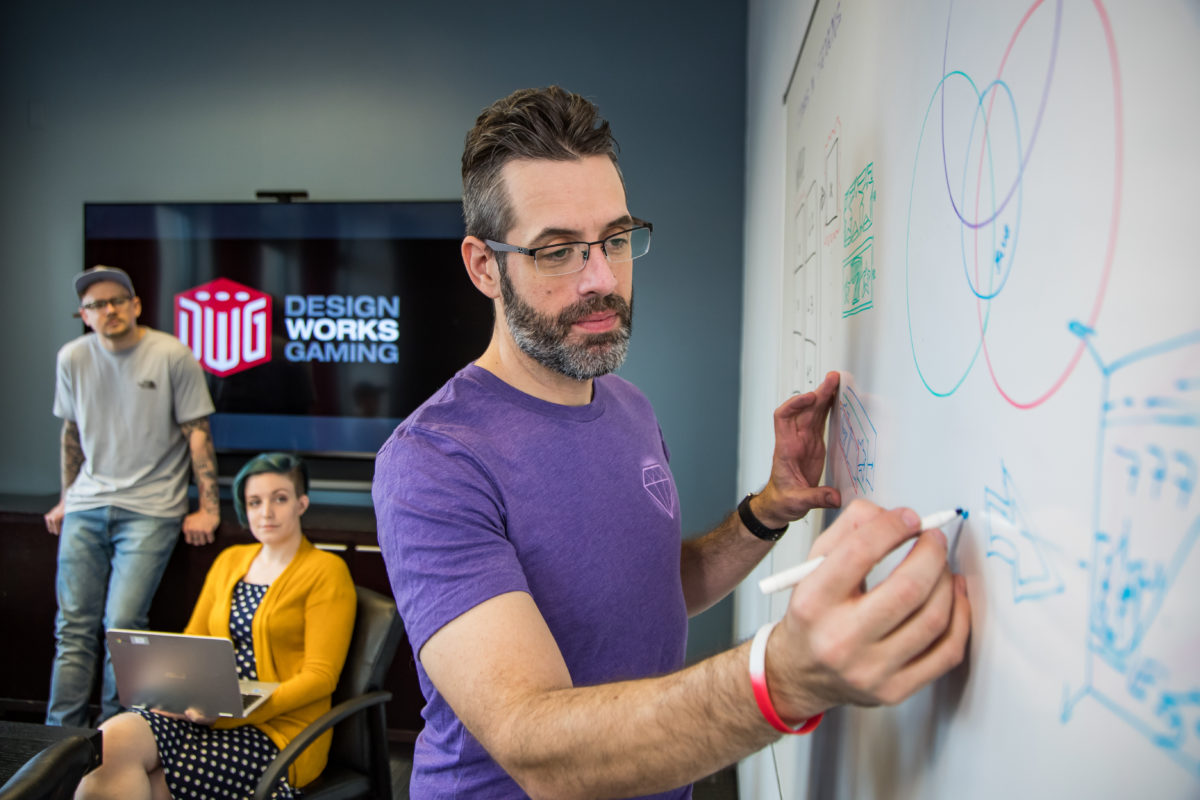 Playing More Than The Odds

In the early 2000s the casino industry began to change. As demand for slots began ratcheting up, the internet was also beginning to emerge as a potential platform for online—and later social—gaming. Manufacturers struggled to keep pace and turned to outsourcing to alleviate some of the burden. Unfortunately, the lack of a cohesive development processes often resulted in games that fell short of expectations at costs that were hard to control. Zurawski, game-centric to the core, was also coming to the realization that he was at a crossroads. Even though he enjoyed working with the manufacturers he felt constrained by factors that got in the way of great game development, such as sales, manufacturing, distribution and bureaucracy. To Zurawski, the answer was clear. He would streamline and consolidate the process to make high-quality game development efficient and affordable. “My goal was to create an independent studio that truly understood what players wanted—and hire the best talent possible—to give slot manufacturers exactly that.” With an industry pedigree and an impeccable network on his side, all that was stood between Zurawski and his dream business was a leap of faith. And in 2005 he left a career working for slot manufacturers to found Design Works Gaming. Both literally and figuratively it was a game changer.

The business model for Design Works Gaming is simple. “We worry about making an outstanding slot first, then contemplate all the verticals it can serve,” says Zurawski. This game-first mentality made his niche business an instant favorite among players, generating a cult-like following that differentiates Design Works Gaming to this day. Unlike competitors that use a cookie cutter approach that is dependent on math model clones, DWG produces slots that are truly unique. From game to game players experience something new, whether it’s eye-catching animation, engaging sound design or new features. And everything is created in-house, with no outsourcing – ever. 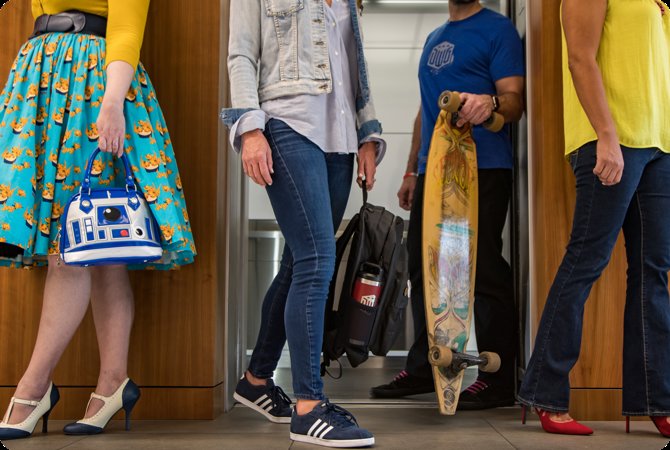 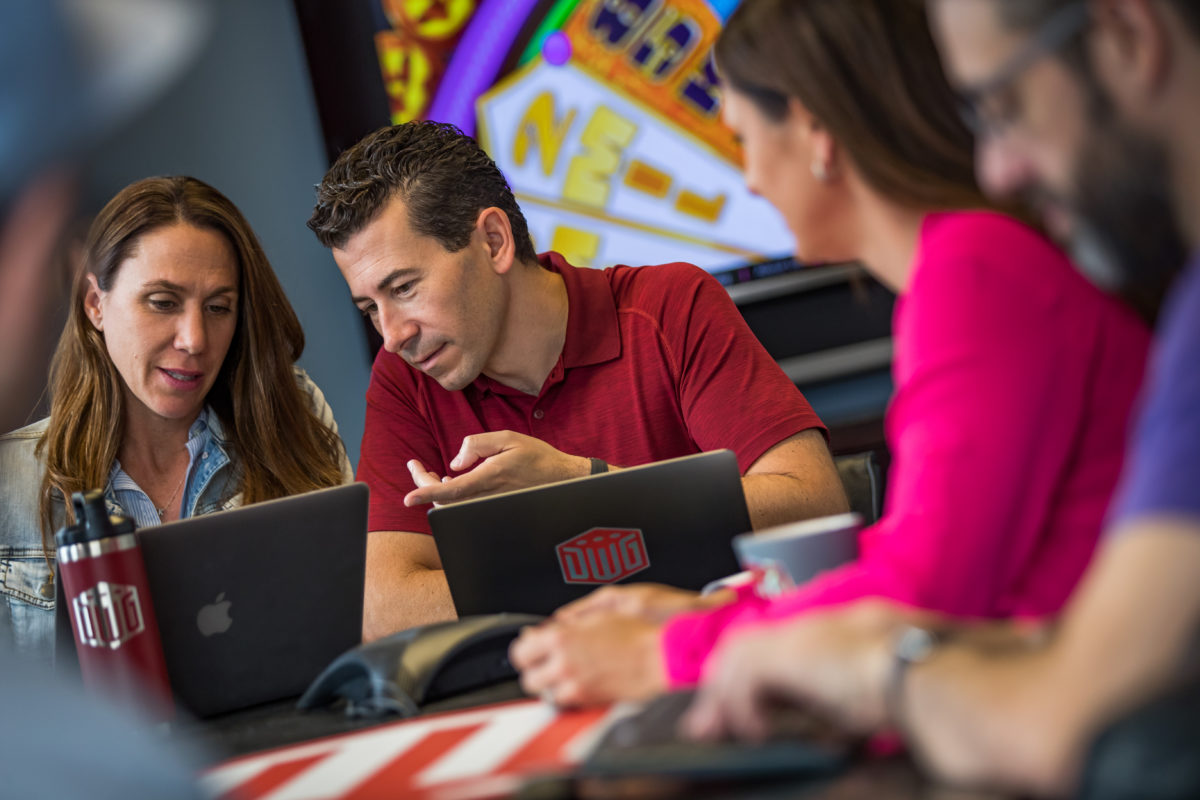 While DWG’s product lines have expanded, the company’s core promise—to concentrate on the game—is still the main focus. Expanding into new markets and new platforms can be challenging but capturing the essence of Las Vegas-style games is second nature to the DWG team. And this is what international markets can’t get enough of. “Las Vegas is the holy grail to anyone who appreciates casino style slots,” Zurawski said. “It’s the gold standard, and everyone wants a piece of it.” For existing clients this means greater opportunities to access some of the highest quality gaming content available today. For prospects this means a chance to partner with a firm that puts users and clients first. Whether you run a land-based casino, a real-money online gaming site or a social gaming concern it’s a winning proposition.

Design Works Gaming (UK) Limited and Design Works Studios, LLC are licensed and regulated in Great Britain by the Gambling Commission under account numbers 54622 and 55836.

We use cookies on our website to give you the most relevant experience by remembering your preferences and repeat visits. By clicking “ACCEPT”, you consent to the use of ALL the cookies.
COOKIE SETTINGS ACCEPT NO
Manage Consent

Any cookies that may not be particularly necessary for the website to function and is used specifically to collect user personal data via analytics, ads, other embedded contents are termed as non-necessary cookies. It is mandatory to procure user consent prior to running these cookies on your website.